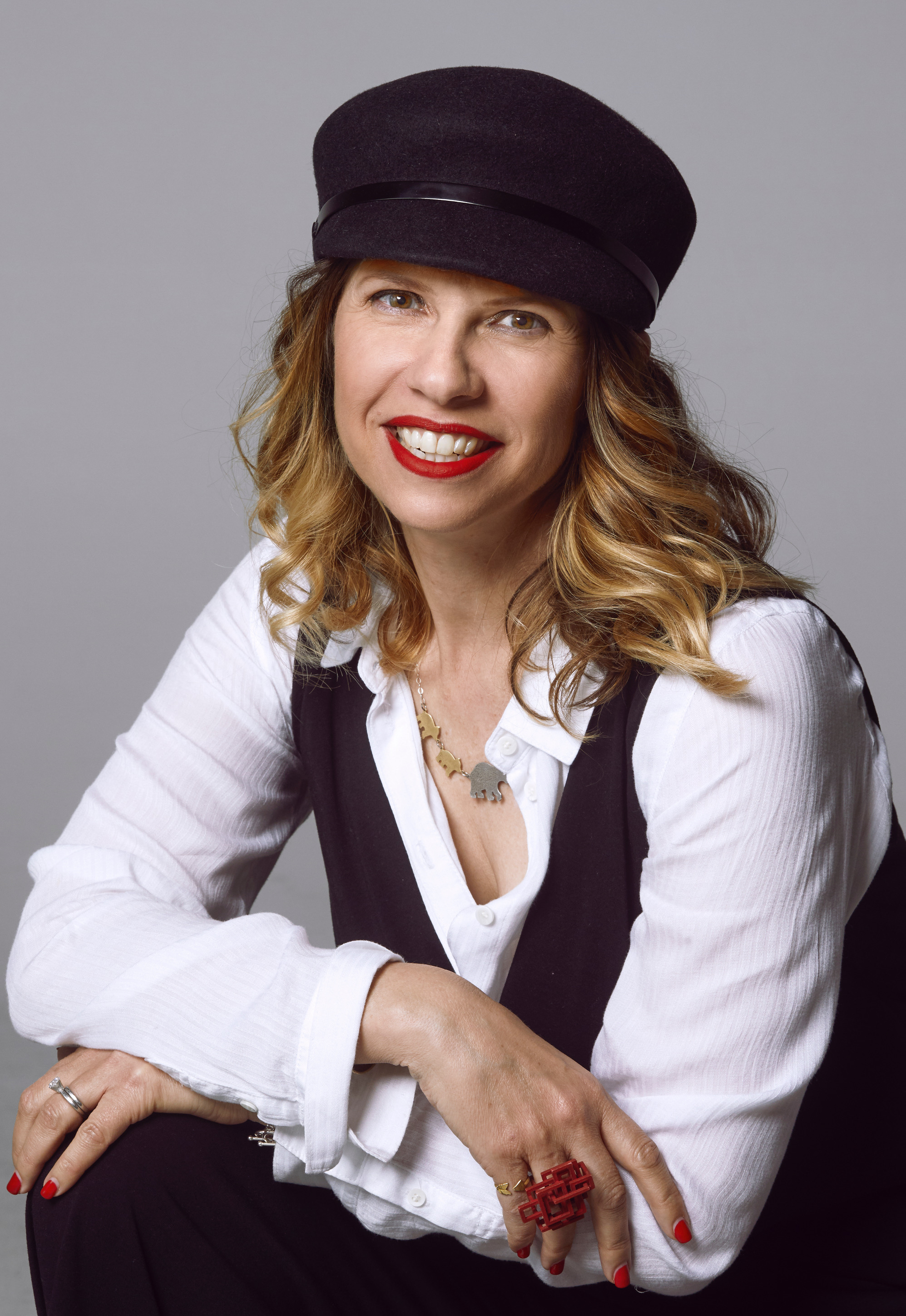 Armed with a PhD from Harvard, scientist Valerie Weiss decided to storm Hollywood to forge a career as a film director. FYI: it definitely didn’t happen overnight. Here, the L.A.-based mother of two girls and award-winning filmmaker—who now helms shows like “Scandal” and “The Rookie”—shares why she made the leap and how she strategized before her feet left the ground.

You started out studying molecular biology. What drew you to science?

VW: I had this amazing teacher in 10th grade that taught biology like it was the world's greatest story. Suddenly I was like, ‘Oh wow, I could possibly understand everything about relationships if I can understand how molecules interact?’ So, I think it just expanded this natural curiosity that I have for why things are the way they are.

That's a pretty deep epiphany to have in high school.

When you decided to pursue directing after getting your PhD at Harvard, did you crunch the numbers and consider the odds of success?

VW: 100 percent. Not methodically, but intuitively. My idea was if I liked science better after getting my PhD, I'm all set. But if I still really want to do film, I'll never have any question as I go off to Hollywood. I knew the chance of failure was so high in this career, so I didn't want to have any regrets, like, ‘Oh, I should have been a scientist. I would have been happier.’

Did you give yourself a timeline for success?

VW: After Harvard, I said to my husband, "We're about to get married. I just got my PhD in biology, but I really want to be a director. Can we move to Hollywood?" He was like, "Absolutely. I'm so on board. I want to stop being a lawyer and be an actor." So that was a big question we asked ourselves: are we setting a time limit? Are we giving ourselves five years, 10 years? I just knew, for me, you couldn’t control when science is going to work though. I knew I couldn't do that. I needed to be ‘all in.’ I'm so glad I did because it takes a really long time. So, if I had set this artificial limit of five years or 10 years, then it wouldn't have been enough time. I would have made some movies, but not broken into television.

Did you map out an action plan to get from A to B?

VW: I did. I knew that a director needs to control material when she’s starting out so I wrote a screenplay based on my friends in grad school. I wanted to do something I'd never seen before, which was a romantic comedy about a female scientist. Have it feature real science and real experience, but be very wacky and absurd. It became a film called “Losing Control.”

Everyone talks about rebranding yourself when you start a new career. But you have made your science background a huge part of your identity as a director. Can you talk a little bit about that?

VW: I thought a lot about who I am and what I want to do. What attracts me to this career, just as what attracts me to science, is doing as many different things as I can. I've made movies about mental illness and juvenile prisons. I've done procedural TV shows and light dramas. I’m someone who's trying to take a deeper look at issues, and maybe a more balanced look too. Like with science, I don’t come in with a bias. I really explore both perspectives.

What's your best advice for someone looking to switch careers in her second act?

VW: Know that it's absolutely going to take longer than you ever imagined. Plan financially and do not beat yourself up, mentally and emotionally, when it's taking longer. Just know that your commitment will pay off. Also, practice a lot of self-care while you're working hard.

VW: I meditate, using an online app, and it only takes five minutes in the morning. I can have a huge issue at work, or complicated scene, or a conflict, and it gets handled so much better if I've meditated in the morning. It’s a great practice that's very easy for people to institute and see results.

About Face is our recurring series about second life career switches made by extraordinary women.