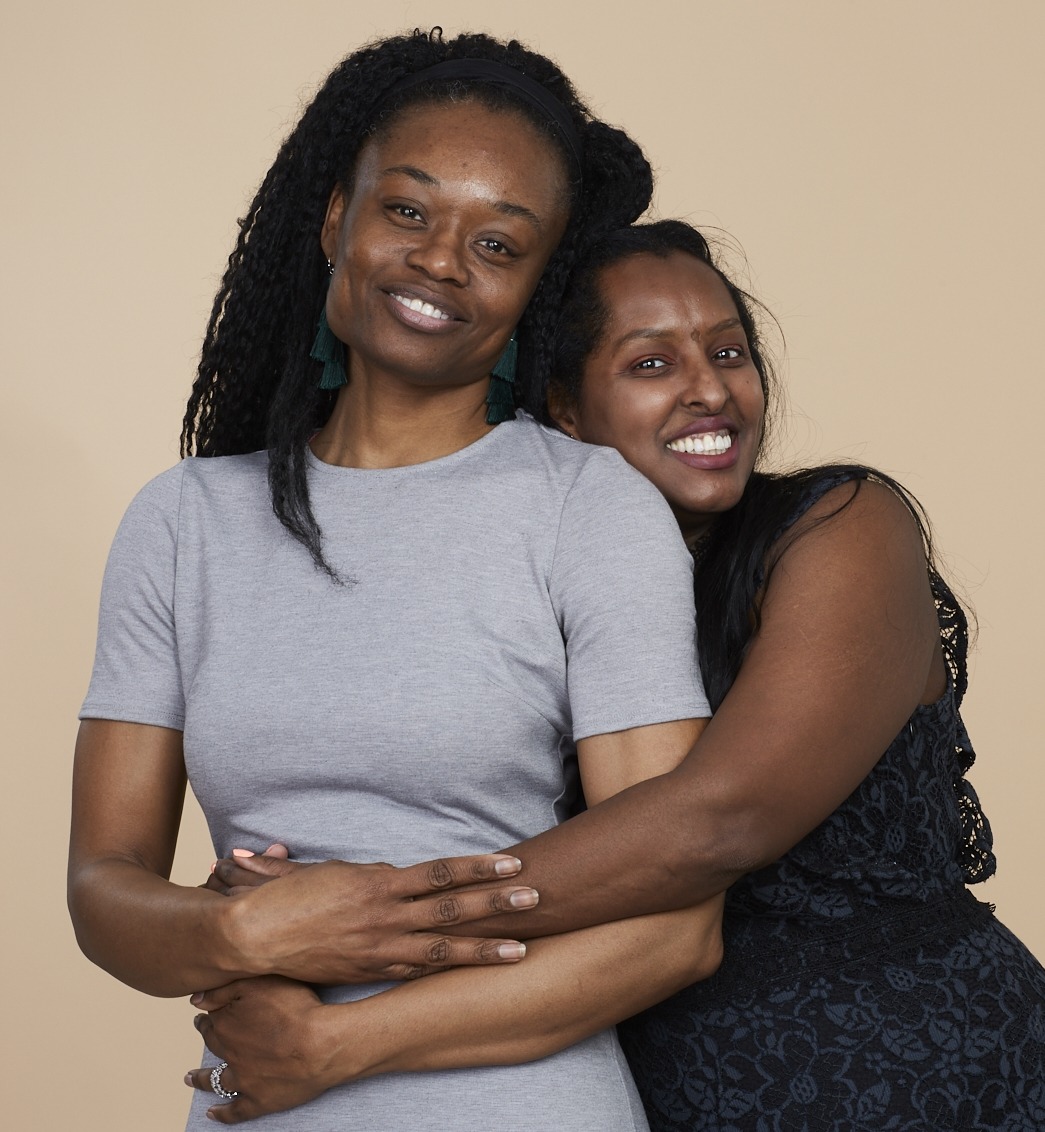 Let’s dish. You know, spill some tea. Who’s got dirty laundry to air? At first glance, it’s really offensive to me that almost every metaphor for gossip traces back to the traditional purview of women. But the slight doesn’t stop at monikers. Hollywood movies—think of Mean Girls and Heathers—have long capitalized on the ills of idle talk to pit leading ladies against each other like half-starved honey badgers. In 1931’s sensational chick flick The Women, Joan Crawford’s character sums up female snarling and sniping like this: “There is a name for you, ladies, but it isn't used in high society...outside of a kennel.”

Gossip hasn’t just been demonized as a devilish distraction. It’s been positioned as a pastime that tears women down.

But what if I told you that gossip, much like eating leftover cold pizza in front of the refrigerator in your underwear, isn’t really all that bad for you? In fact, we women have historically bonded over shared information, going back to cave-lady days. In his book Grooming, Gossip, and the Evolution of Language, psychologist Robin Dunbar makes the case that gossip among humans is a lot like grooming among chimps. It’s a way for us to socialize and build relationships. Author Yuval Harari takes the idea a step further in his recent bestseller Sapiens: A Brief History of Humankind when he writes that we wouldn’t have survived as a species without gossip. It’s how we found out who wanted to club whom to death and how the broad in the cheetah pencil skirt got a crimson pucker. (FYI: she applied berry juice.)

Here’s where it gets really interesting. When you shovel some dirt about a sneaky undermining co-worker with your other colleagues, you might feel a tingle of excitement. Or a boost that feels like a double espresso just hit your bloodstream. Why? Oxytocin surges in our brain when we gossip and this neuropeptide is known as the “love hormone” because it make us swoon. The release also facilitates trust and increases attachment, which makes sense because gossip can also establish group rules and banish trespassers. Who doesn’t want to know that the sneaky co-worker splurging on mid-aft lattes has an evil agenda?

Still, there are consequences to consider. I like to evaluate the net-net of any gossip I pass along. For instance, does it ultimately help or hurt to know that the new, hot mom at my daughter’s middle school is in the throes of a nasty-ass divorce? Hmmm. For me, the takeaway is that she might need help with play date pickups or afterschool care. But another parent might process the news as, “Look out, everyone. She is going to trawl the middle aged dads for a new husband.” Again, this goes back to establishing group rules and signaling danger. Gossip can do both, depending on how it’s positioned.

Before I open my mouth to spill some tea—more like, pour more Pinot Noir—I refer to this handy gossip checklist: